These awards –bestowed for the first time ever– acknowledge the effort of Mexican companies that have started business in the UK. The gala ceremony had the presence of Mr. Duncan Taylor –Ambassador of the UK to Mexico– who personally gave the recognition to Mr. Xavier López Ancona, president and founder of KidZania. 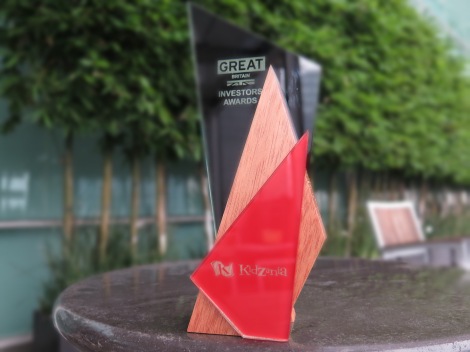 Among the awardees were representatives Gruma and Cemex, huge Mexican companies that not only operate successful businesses in the UK, but are also partners of KidZania in Mexico. 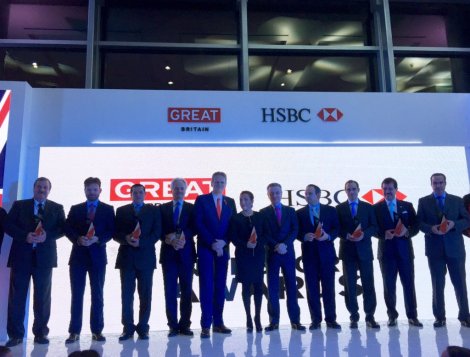