CAIRO, Egypt. KidZania Journal. October 25, 2014. (English). –KidZania Cairo, the first KidZania metropolis to open in Africa, celebrated today its 1st Anniversary by breaking the Guinness World Record of the “largest human number” ever.
The previous record of 500 people was smashed when at 2:00pm local time, authorities of the Guinness World Records certified the record at an astonishing 3,853 people in a massive number 1 figure in the parking area just next to KidZania Cairo in Cairo Festival City. 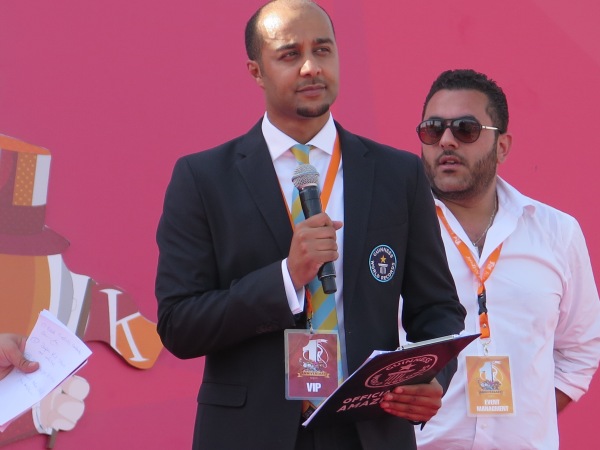 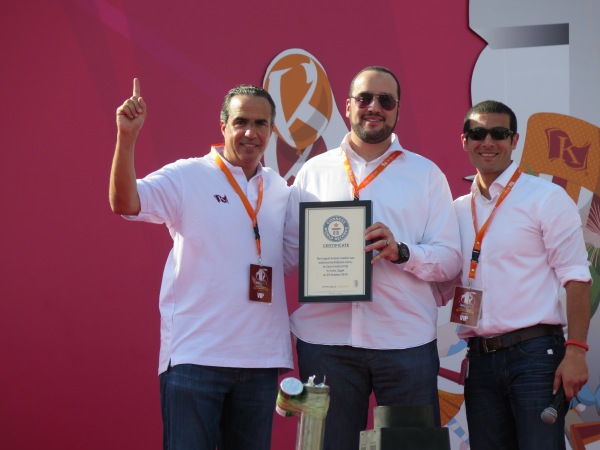 Interviewed by the KidZania Journal, Mr. López said: “This is one of the most Zaz! moments in the history of our Nation. I never imagined the magnitude of having almost 4,000 people pulling this off together and I’m really grateful for all the people in Egypt that participated as well as the KidZania Cairo team for making it happen. This is just an example of the great things that can be done when people cooperate and act together and that is what KidZania tries to do every day”. 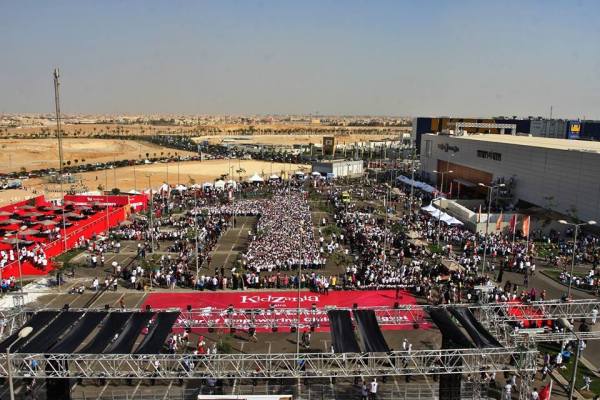