KidZania Cuicuilco is KidZania’s most inventive and engaging theme park yet. We’ve introduced 21st century career choices, elevated awareness around global issues like the environment, and made certain that every child, no matter their level of ability, can participate. We’ve brought the most authentic and fun real-life experiences to life to help children understand and manage their ever-changing world.

KidZania Cuicuilco is equal parts entertainment and education. Young visitors enter through the park’s mock airport into the sprawling 150,000 square foot kid-sized city complete with 91 establishments. Once in the city, kids choose from among 158 different trades and professions that it takes to run a city.

Prof. Kotler came to KidZania Cuicuilco to discover more about a concept that he already finds fascinating. Xavier López –President of KidZania–, and Hernán Barbieri –Governor of KidZania Mexico–, greeted our guests and showed them the city, which is equal parts education and fun.

During his visit, Prof. Kotler was able to obtain his driving license, drive one of KidZania Cuicuilco’s electric cars and apply for his B•KidZanian passport. Prof. Kotler was surprised when a young reporter from Excelsior’s Newpaper Edition showed him that he had made the front page of today’s paper. 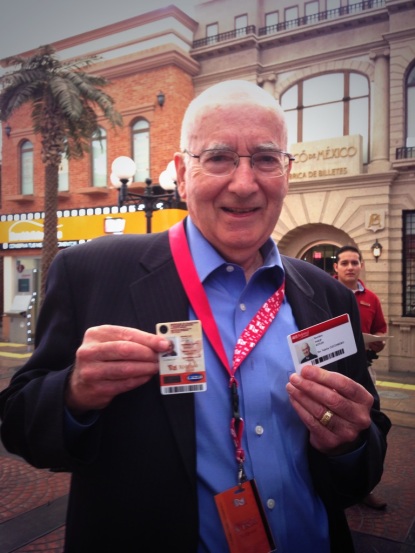 Prof. Philip Kotler proudly shows his driving license before jumping in a car and driving through the streets of KidZania Cuicuilco. 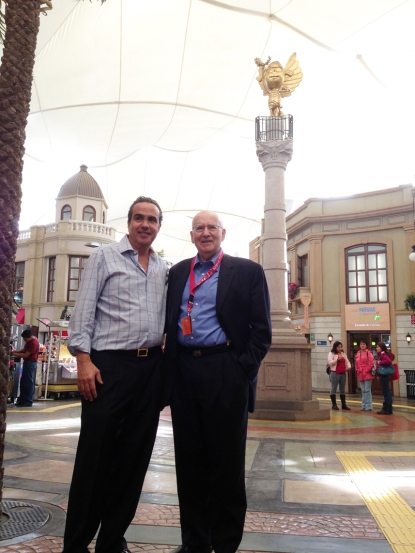 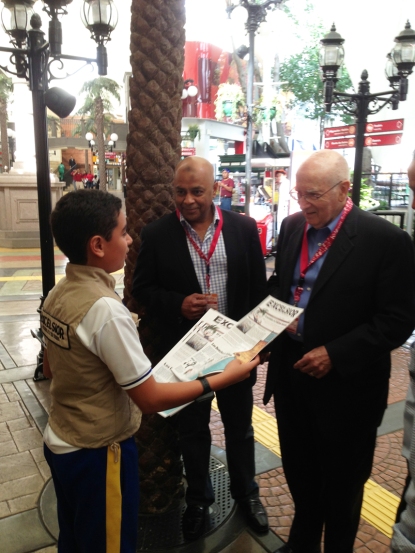 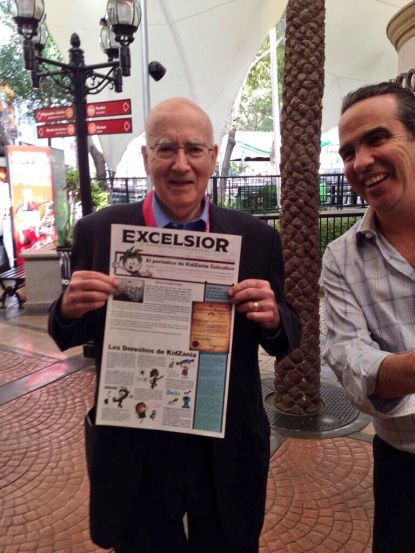 Prof. Philip Kotler happy after discovering he had made the front page of today’s paper 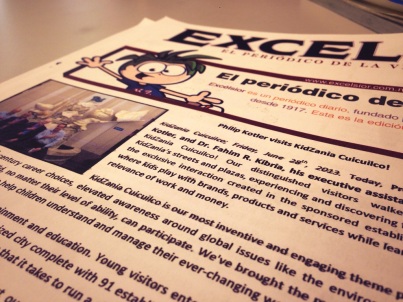 Before leaving KidZania Cuicuilco, Mr. Xavier López gifted Prof. Kotler and Dr. Kibria the “Key to the City”, a KidZanian tradition specific to visiting dignitaries and important tourists in sync with KidZania’s spirit. 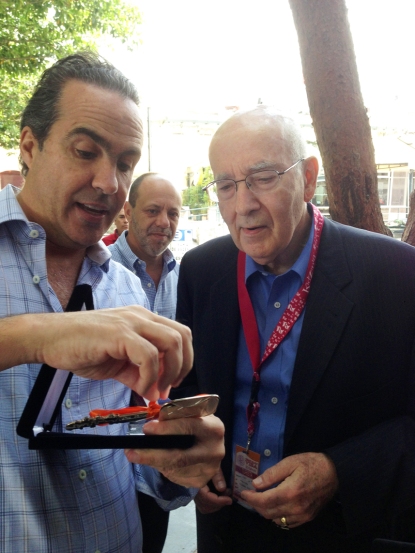 Professor Kotler has authored over 50 books on all aspects of marketing, including the most widely used marketing textbook in graduate business schools worldwide, Marketing Management, now in its 14th edition. He has published more than 150 articles in leading journals, including the Harvard Business Review, Sloan Management Review, Journal of Marketing, Management Science and the Journal of Business Strategy.

He has consulted for IBM, General Electric, AT&T, Honeywell, Bank of America, Merck and others in the areas of marketing strategy and planning, marketing organisation and international marketing. He has also advised governments on how to develop and position the skills and resources of their companies for global competition.