Mexico City, MEXICO. KidZania Journal. June 25, 2015. (English). –Today’s grand opening of KidZania London marks KidZania’s 19th location where kids can experience the inner workings of a kid-sized city with careers of every kind –from firefighter to chocolatier to radio personality. Today, KidZania is a global phenomenon and one of the world’s fastest growing educational entertainment brands with 19 locations in 16 countries –accounting for more than 42 million visitors since first opening in 1999.

At KidZania London, children ages 4-14 will discover an ultra-realistic, kid-sized indoor replica of a city that is brought to life with 48 real-world establishments and 60 different careers. Built on an unwavering commitment to help children realize their potential, KidZania is designed to inspire children to make their own discoveries about the world and ready them for a positive and healthy future. 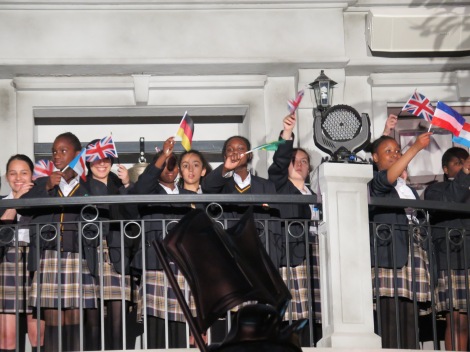 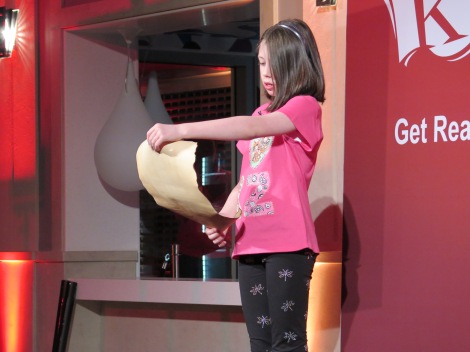 Reading the Declaration of Independence

“As the capital of Great Britain, London was an obvious choice for the first KidZania in the UK,” said Xavier López Ancona, president of KidZania. “KidZania endeavors to open a child’s eyes to the world in a way that inspires and delights, and where better to experience such a city than in London –one of the world’s most vibrant, eclectic and evolving cities.”

“At KidZania, we believe experiential learning – our unique blend of education and fun – lets children explore new concepts, try new things, problem solve, and work together as a team,” said Joel Cadbury, co-founder of Longshot Kids Ltd., the franchise operator of KidZania London. “We are thrilled to bring this one-of-a-kind, rich learning environment to the families, educators and tourists of Great Britain.”

Learn more about KidZania London at www.kidzania.co.uk or on Facebook at www.facebook.com/KidZaniaLondon