“We are thrilled to add KidZania Santiago to our global nation and welcome Chilean children and families to a one-of-a-kind experience where tomorrow’s lessons are today’s fun,” said Xavier Lopez Ancona, president and founder of KidZania. “Like so many other KidZania parks, we have received an endorsement from the Ministry of Education in Chile for creating experiences that inspire kids to become their best selves and great global citizens.”

KidZania Santiago will also feature unique, one-of-a-kind experiences, including a mine where children learn how to extract copper, as well as conduct usability tests on the copper samples in a state-of-the-art laboratory. In addition, KidZania Santiago will feature a gas distribution company, where kids earn the origin, importance and use of liquefied petroleum gas. 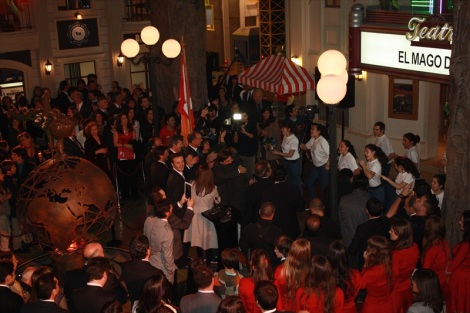 “It is an honor to join the KidZania world as the first South America nation,” said Raul Matte, governor of KidZania Santiago. “By blending reality with entertainment, KidZania Santiago provides an authentic and powerful developmental experience, helping kids to understand and manage their world. Through each activity, kids learn financial literacy, career opportunities, team work, independence, and self-and esteem.”

Since the first park opened in 1999, more than 20 million guests have visited KidZania nations around the world. As with each new KidZania opening, KidZania Santiago will herald its debut with a Foundation Celebration introducing KidZania traditions, welcoming local diplomats and the Chilean community. Global partners such as Nestle, LAN, Coca-Cola, Sony, Radio Disney, Goodyear, Hyundai, Hertz, Duracell, Pizza Hut and Petrobras, will be part of the on-going fun, enriching the experiences and adding authenticity to the career-based role playing activities on site. 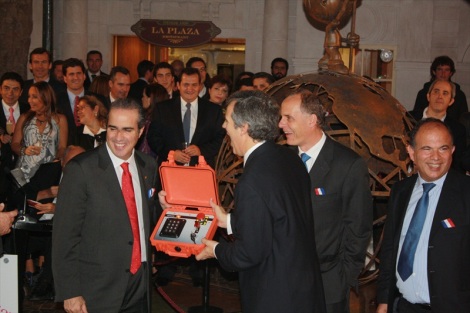 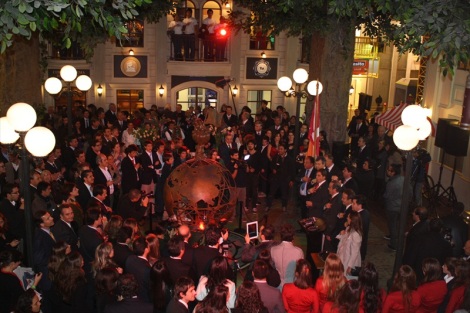