Kuwait City, Kuwait. KidZania Journal. April 3, 2012. (English). KidZania Kuwait hosted a media event with a twist for local journalists today. As part of a press conference to introduce the award-winning KidZania concept to Kuwait, a number of young children acted as journalists to help preview what children, parents and businesses can look forward to when the unique interactive entertainment park opens later this year at The Avenues.

Designed to educate and inspire 4 to 14-year olds, KidZania Kuwait will help young children learn about life in a fun and engaging way by offering a  kid-sized city experience, all in a safe and self-contained 7,000 square meter kid-sized city.  As in the real world, children choose from more than 75 different activities all reflecting real life professions and businesses such as being a police officer, doctor, journalist or a shopkeeper.

Reflecting this world of fun learning, the young participants at this week’s press conference not only got to try out being a journalist but they were also able to ask  the questions all kids will want to know about KidZania. Bringing role playing to life, the ten children from local schools asked members of the KidZania Kuwait team questions about the child-run nation, and what activities await them.

Local media were then able to take their turn in asking questions about the Land of Cool KidZ.  They were also shown a video presentation highlighting how actual activities operate within the park and explaining how local companies will be sponsoring individual establishments within the city.

Explaining the concept of KidZania, Fernando Medroa, KidZania Kuwait President said: “Kids have a real hunger for more powerful play experiences that help them to learn, create, explore and collaborate.  As a unique concept which unites education and entertainment –we call it ‘edutainment’- KidZania has won awards world-wide for its success, which keeps kids coming back time and again. KidZania truly gets kids ready for a better world and we are delighted to be bringing KidZania to Kuwait later this year. ” 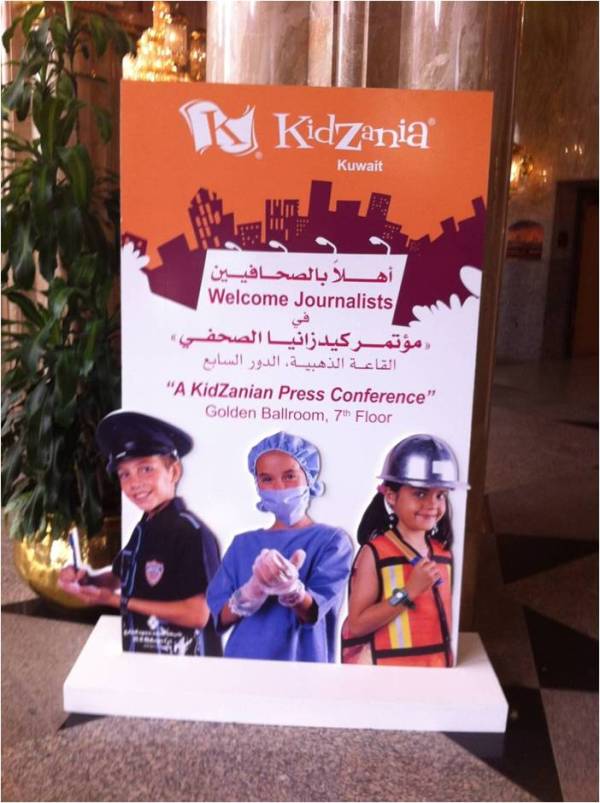 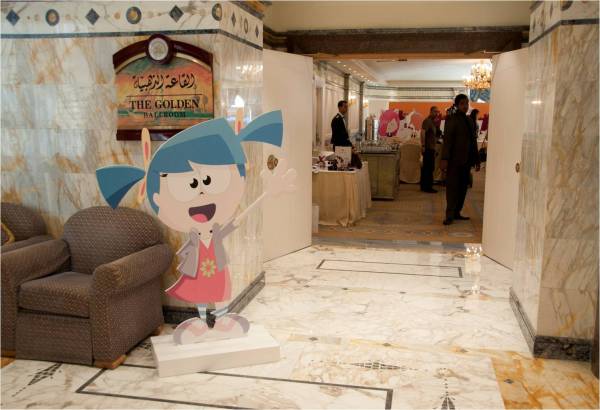 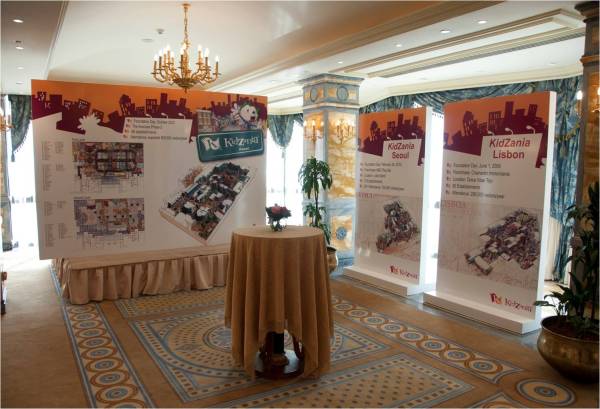 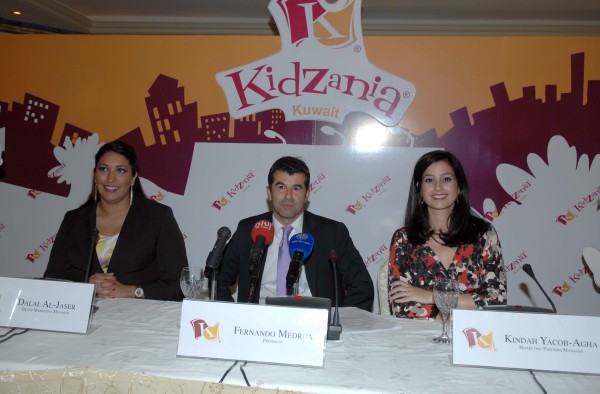 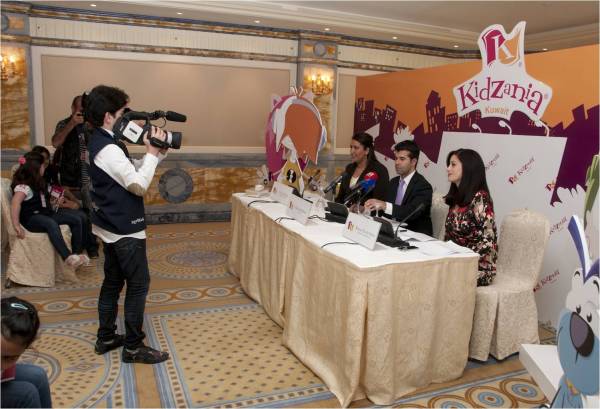 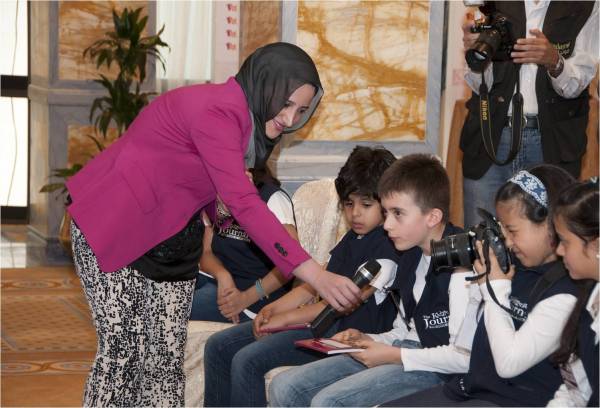 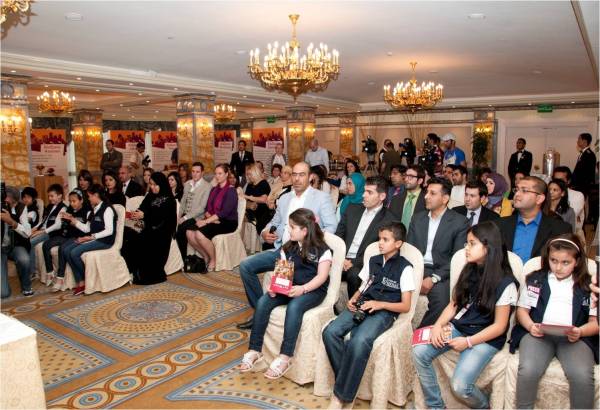 Guests at the press conference 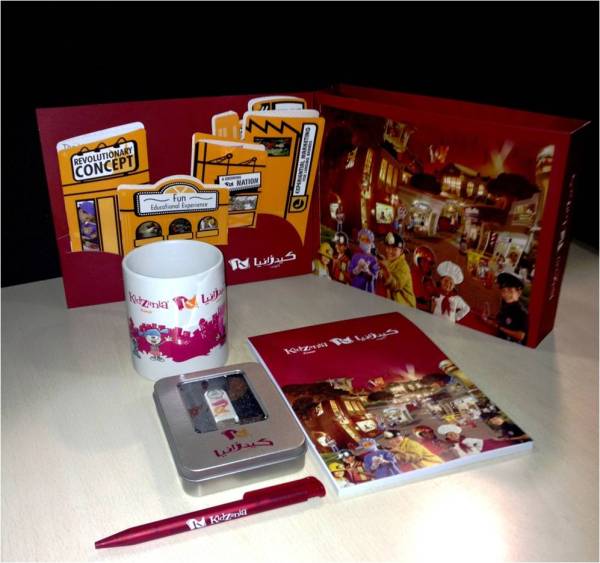 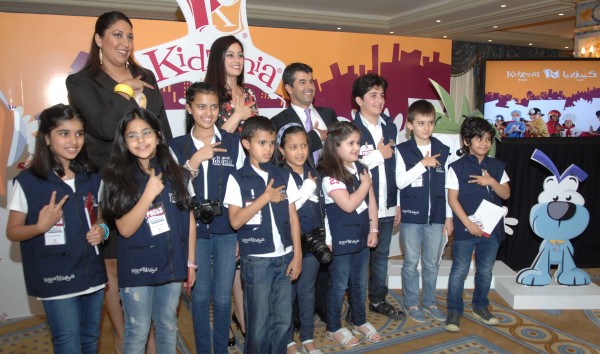 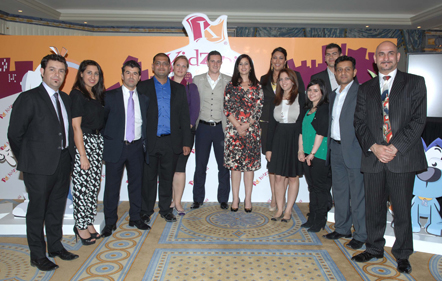