In the event, guided by renowned Mexican radio host, Mr. Alonso Castellot, and with the presence of the Assistant Secretary for Small and Medium Enterprises, Mr. Miguel Marón, KidZania proved to be the most successful Mexican company in 2011, under the franchise scheme.

The highlight of this award is that KidZania won it without even opening a single facility during 2011. However, it was the addition of new states to the KidZania nation, as well as the company’s future expansion plans, what made the Mexican edutainment company be worthy of this recognition.

Congratulations to everyone that made possible to collect one more achievement for KidZania! 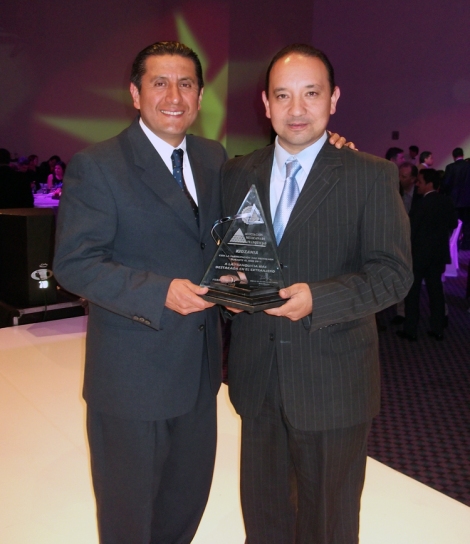